The silent cat girl who is also a walking ball of anxiety. An officer of the Indigo Division, and bartender of Redrum fine dining. 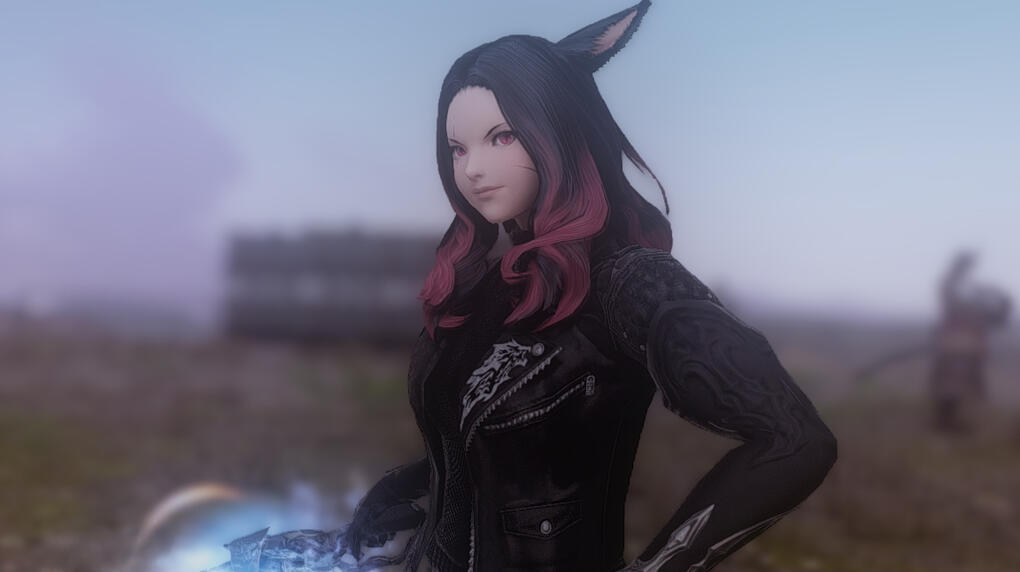 Camilla lived a nice quiet life with her father, her mother abandoning them both when cami was born. When she was little her father taught her how to do many things around the village they lived in, including botany. Cami’s father was a big botanist in their village and taught her how to gather and grow some things. Camilla grew mostly flowers and gave them out to people and sold crossbreed flowers to the right person, kinda like a drink stand because she was still only a kid. As time went on and cami turned 18 she kept farming with her father living that nice quiet life she and her father have wanted, but things would change quickly after a garlean soldiers attacked her village. Her father tried to get them out of the place and before they could react, 3 soldiers knocked them both down. One held Camilla down while the other two beat her father mercilessly, and her pleas went quiet as she watched helplessly. The heat from the fires overwhelming her, making her weaker every time she struggled against the soldier. As she watched her friends get murdered and her father beaten and tortured, it infuriated her. She managed to shake off the soldier and grab a scythe and sliced the head of the soldier clean off. The other two saw this and chased after her, they only got a few feet forward before she cut them to bits. Cami rushed to her father and tried to aid him, but he told her to help who you can and run before succumbing to his wounds and passing away in her arms.. After her father died in her arms, she felt an odd feeling as she cried. It started to overwhelm her and kept her on the ground for a minute, and started to hear voices in her head barley able to contain them. She looked at her fathers corpse and gave into the voices, and picking up the scythe again. Little did she know that listening to the voices came with a price.. reaching deep within to the void summoning a voidsent creature following her. No garlean soldier stood in the village after. Camilla slaughter every soldier in that invaded and finally came back to her senses as she looked at the blood on her hands and scythe in the other she dropped it and the creature vanished. The survivors of the attack went to New Gridania while cami stayed in the woods, scared she would lose herself again. She stayed in the forest on the edges of the town, living there night after night, coming to terms with what happened to her father and her. As she lived out there she heard a lot of rustling around her, and she obviously was scared before a man popped out of the bush a male viera.. she looked at him confused as male vieras are kept in hiding. He explained what happened and cami exchanged her story, he told her that his name was Azrael. The two stuck together not entering the town and staying in the forest before being discovered again. This time by a black scaled au ra. She was concerned and escorted them to the town and rented an inn room for the three of them. The au ra adopted cami and azrael, Azrael obviously being hesitant and cami accepting it after not having a mother in her life. Years went on and Camilla became 21, and azrael became 26, Azrael went back into hiding being a male viera in public can be trouble. Cami wanting to adventure on her own she gave her mom one last hug and beginning a new adventure on her own. She took up the job of Gunbreaker, and went on from there to the big city of Limsa where she met a semi popular cat boy who ran his own free company named the Indigo Division. She asked about his fc and he told her about what they do and if she was sure if she wanted to join. Camilla needed money if she wanted to adventure on her own. Little did she know that the fc was in its own bit of trouble. Camilla learned something new, something that she doesnt understand. But she can occasionally hear voices, almost like they are following her reminding her of what she is capable of. She brushes them off sometimes, but other times... they arent so easily brushable...(see journal entry 1) 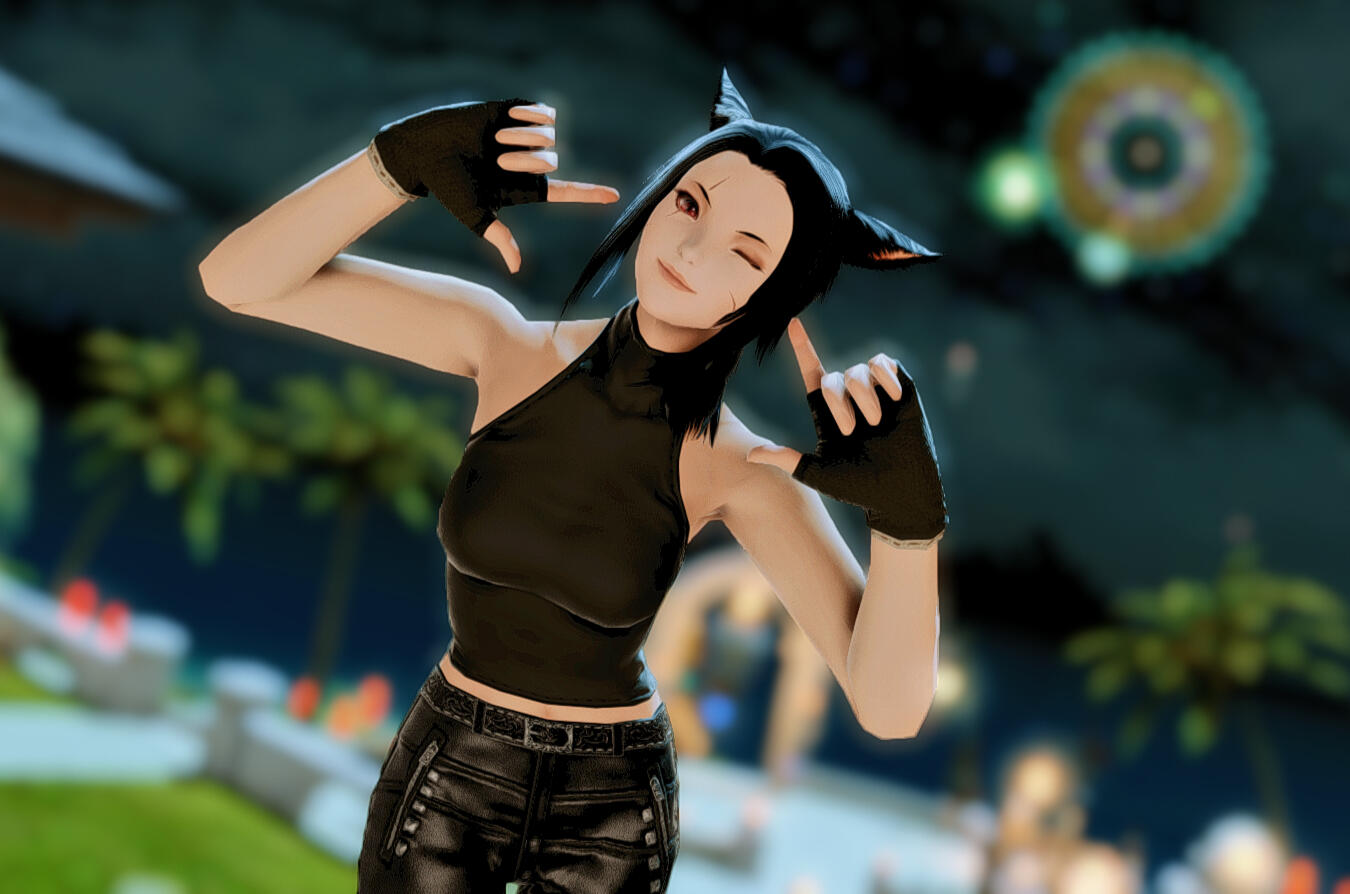 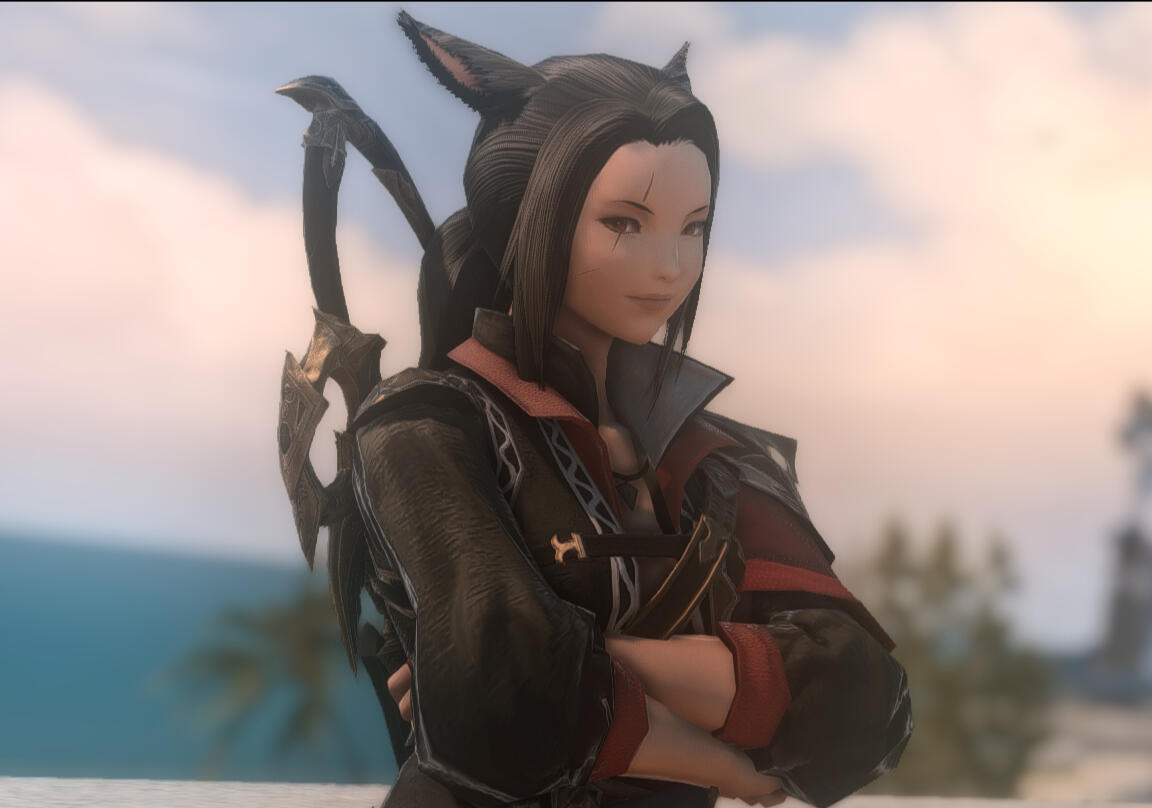 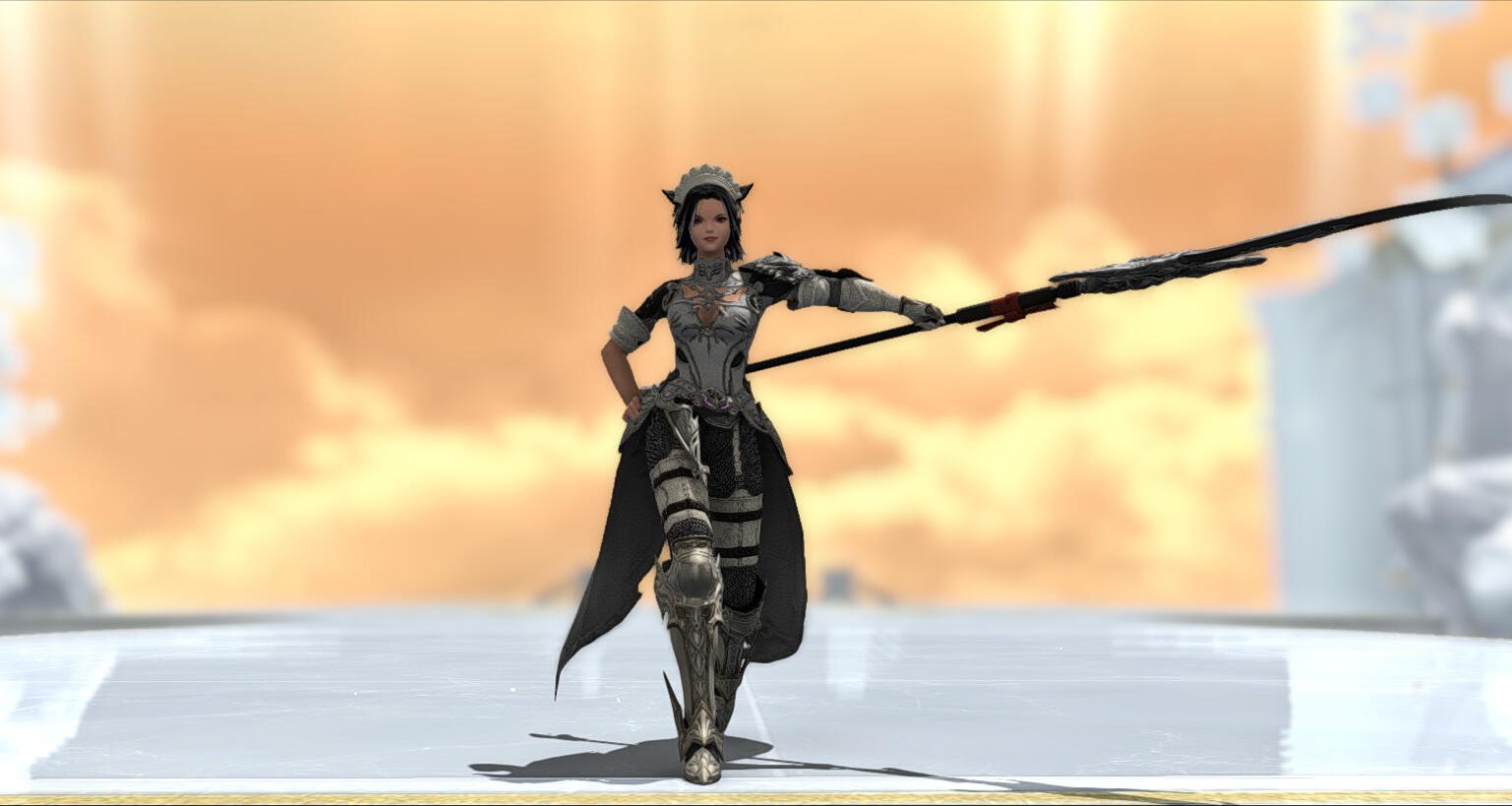 Entry Number 1: Voices...
"I just got this journal so I could write events down that either are important or something that might help me figure out whats going on.. But lately I've been hearing voices, like.. disembodied voices. They call me out by name and tell me things like "You are capable of so much." I'm not sure what any of this means, and it just happens randomly.. When I am at work, on a hunt or just helping people. The only reason I write this stuff down was because the voice said something that..... I cant stop thinking about. I was visiting an abandon site in The Peaks, the one hidden behind the mountains. I wanted to see what was over there and while I was walking up and reading this stone tablet the voice chimed in.. It said "I saw what happened." I turned around and.. nothing... no one was there. This line in particular scares me, what did it see happen.. is it perhaps... talking about that day in my home.. I should probably stop thinking about it but I cant, It hasnt left my head since I left there. I'm in my room writing this, waiting for something like this to happen again. I hope I can find an answer to what this voice wants.. or what it wants to show me.."